Lifetime Achievement Award: Nicholas Percival for his work with Time

Nick Percival has spent over 50 years working on the concept of time, special relativity, and the twin paradox. It has led him to conclusions that have revolutionized our ideas of time outside of mainstream science. For this, he is receiving the CNPS Lifetime Achievement Award. Come join host David …

Physicality: Does it Matter with David de Hilster

Math has taken over physics. We spend a majority of our time working on equations. What about physicality? Have we neglected it? Does physicality matter? Join David de Hilster live this Saturday as they talk all things physical.

What to Keep in Physics & Cosmology - with David de Hilster

Big bang, relativity, dark matter, dark energy, the neutrino, black holes, the higgs boson, quarks, strings... What to keep? What to throw away? Join in this fascinating discussion of what is important in physics and cosmology today.

Are Constants Arbitrary? Or will aliens find the same ones? with David de Hilster

Would intelligent aliens on other worlds find the same physics and cosmological constants? Or are they arbitrary? Join this fascinating discussion live with other like-minded critical thinkers from the CNPS and around the world!

Can We Convince the Public Einstein is Wrong?

Given the physics establishment will not listen to anyone claiming Einstein is wrong, can the dissident community convince the general public of Albert's errors? Is it too hard to do? Is relativity too complicated? And would the public even care? Join David de Hilster and other dissident experts in …

Participate in a live panel discussion with Big Bang experts Dr. Glenn Borchardt and George Coyne as they discuss why the Webb Space Telescope images show evidence against the Big Bang. Led by Dissident Scientist enthusiast David de Hilster, everyone is invited to join in the discussion live on YouT…

Dissidents have come a long way but we're forgetting the biggest audience of all! Join David de Hilster in discussing the new directions and initiatives for the Saturday Chats and the CNPS.

Cooperation in the Dissident Community - with David de Hilster

Is it possible for the dissident community to pick common goals and work together to try and achieve those goals? What would they be? Can we do it? Or are we doomed to be a sea of single salespeople with no buyers and no common ground only to die in obscurity?

Roger Anderton, a long-time critic of Einstein's special relativity, will be talking about how the math in Einstein's famous 1905 paper shows there is an aether, even though claiming aether is superfluous. Join David he listens to Roger's arguments and discusses this interesting claim from Anderton.

The Death of Modern Aether? - With David de Hilster

Has David de Hilster discovered a hidden assumption in modern aether models that could finally lead to aether’s demise? 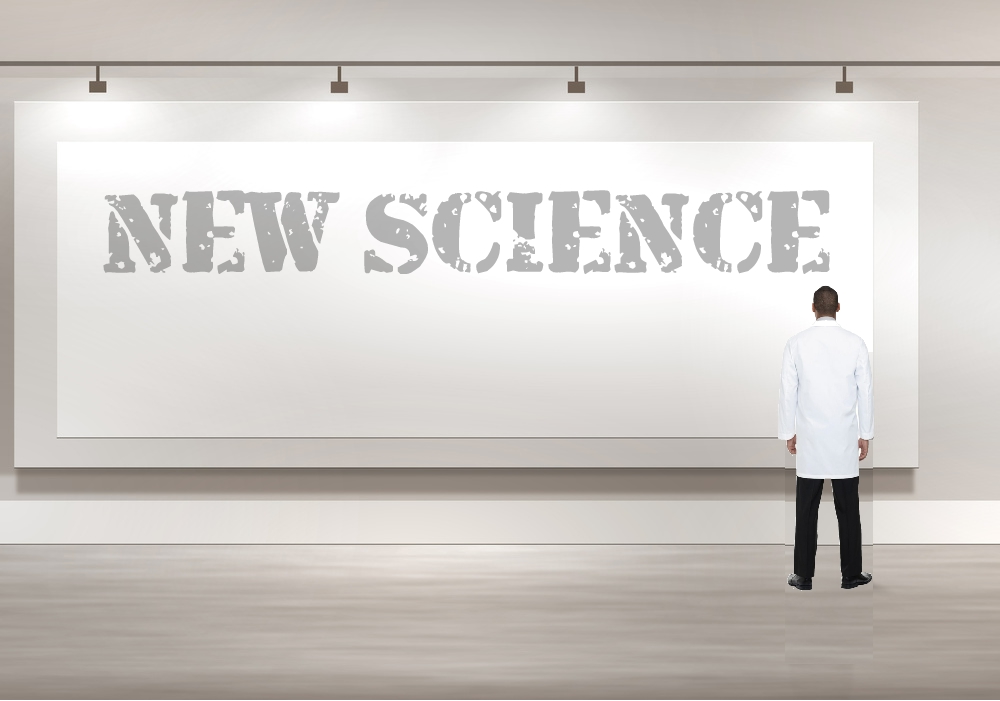